According to the results of the investigation and resea […]

According to the results of the investigation and research, during the visual inspection of the bearing, it was found that the removal of the bearing due to the sealing cover and the failure of the seal accounted for 47.3% of the total removal. It shows that the failure rate of newly built and overhauled bearings is relatively high during the quality guarantee period, and failures occur before the quality guarantee period, resulting in frequent bearing inspections. In particular, the unloading of bearing seal failure greatly increases the rate of bearing unloading. So what caused the sealing cover of the truck bearing to come out? 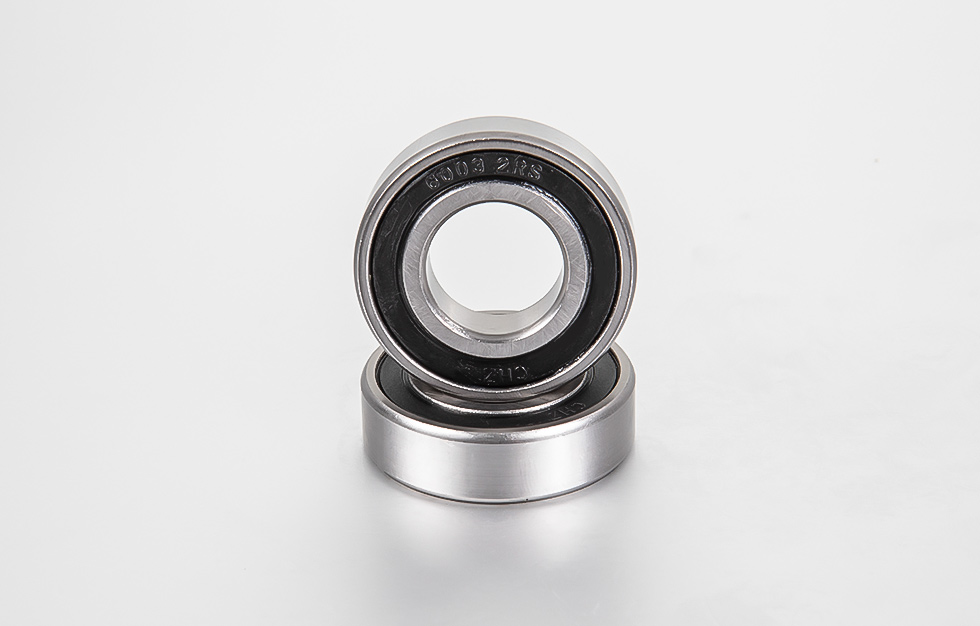 3) During the visual inspection of the unloaded bearing for truck depot repair, the specific inspection and judgment method for the unsealed cover coming out is carried out in accordance with the regulations. It is only specified in the unloading bearing: bearing (including outer ring, seal seat, seal cover, rubber oil seal, front When there are cracks, bruises, looseness, deformation or other abnormalities in the appearance of the cover, back gear, shaft end bolts, etc., remove it. For this reason, when the truck does not unload the bearing, there is no specific inspection standard for visual inspection of whether the sealing cover has come off, so that some sealing covers have not been found and unloaded in time.