What are the main damage forms of engine spindle bearings

The main shaft bearing is a very important part of the […]

The metal particles fall off due to the expansion of fatigue cracks in the stress field, and the arc crater visible to the naked eye is called spalling. Spalling is the most common failure mode of engine spindle bearings. According to the cause of the spalling, it can be divided into subsurface fatigue spalling and spalling caused by surface damage. 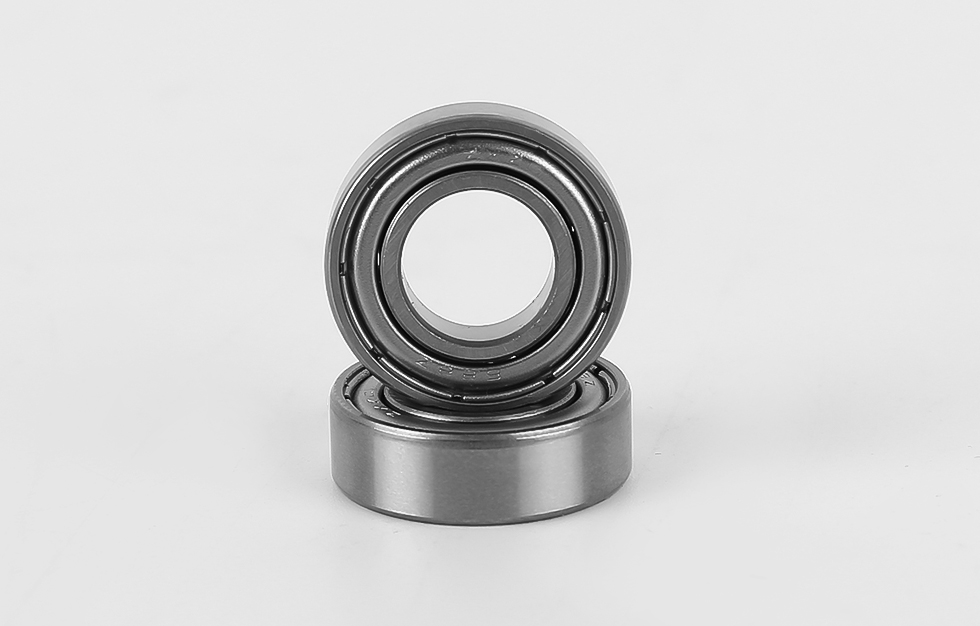 This kind of peeling does not require a large stress level and a large number of actions. The peeling of the bearing will cause engine vibration and increase the noise. In severe cases, it will cause the loss of bearing function and threaten the safety of the engine. Under the premise of selecting suitable bearing materials, changing the residual tensile stress on the surface and subsurface of the material to compressive stress and preventing surface damage are the most effective methods to prevent bearing spalling.

Some metallic, inorganic or vegetable particles of varying sizes will leave marks when stuck or embedded in some parts of the bearing

According to the analysis of 200 sets of bearings removed from the field engine by the Massachusetts Institute of Technology and GE, the damage caused by particles is the most common failure mode of the main shaft bearing of the field engine.

The main cause of particle damage is lubricating oil pollution. The pollution source mainly comes from the debris scraped from the sealed runway coating, sand and dust brought in by the sealed gas, and the products of wear or peeling of bearing components.

The effects of damage caused by particles mainly include:

1) The greatly increased surface roughness causes micro-cracks on the bearing working surface and severely damages the oil film, thereby greatly reducing the life of the bearing;

2) Reduce the accuracy of the working surface, affect the uniformity of the load distribution and the motion posture of the rolling elements, thereby causing abnormal damage to the bearing;

3) Increase the load of the cage, and even cause the cage to vibrate, causing damage to the cage.

If the lubricating oil contains hard particles, it can not only cause damage to the abrasive particles, but also may cause indentations on the surface of the rolling elements and raceways. In addition, assembling and disassembling bearings, the work of the whole machine and its components, or excessive impact during transportation may cause indentation on the surface of the raceway or rolling element. The appearance of calendering marks will increase the noise of the bearing, and produce super stress (ie edge effect) at the edge of the imprints, which becomes the starting point of fatigue spalling, and may also make the bearing clearance disappear and become stuck during rotation.

0
Views: 20
PREV: What is the cause of motor bearing failure
NEXT: What are the causes of motor shaft pressure and motor shaft current