What are the common forms of early damage to sliding bearings

Sliding bearings are widely used in commercial vehicles. Bearings are used from engines, chassis to electrical assemblies. There are two main types of sliding bearings on automobile engines. One is a thin-walled bushing bearing, which resembles a tile. Commonly known as the bearing bush; the other is the bushing, also known as the copper sleeve, which is a hollow cylinder. Bushing thin-walled bearings are mainly used to support engine crankshafts and connecting rods, and bushes are mainly used to support camshaft journals and piston pins.

What are the common forms of early damage to sliding bearings?

Mechanical damage of sliding bearings refers to the presence of groove marks on the alloy surface of the bearing to varying degrees. In severe cases, metal peeling and large-area scratches occur on the contact surface. Under normal circumstances, contact surface damage and ablation are the same. The main cause of mechanical damage to the bearing is that it is difficult to form an oil film on the bearing surface or the oil film is severely damaged.

Under the repeated action of the cylinder pressure shock load, the surface layer of the sliding bearing undergoes plastic deformation and cooling hardening, local loss of deformability, cracks gradually formed and continued to expand, as the wear debris falls off, cavities are formed in the loaded surface layer. Generally, when cavitation occurs, pits appear first, and then the pits gradually expand to cause cracks at the interface of the alloy layer, and the cracks expand in parallel to the interface until they peel off. The main cause of cavitation of sliding bearings is the sudden change of the cross-section of the oil groove and oil hole, which causes the oil flow to be turbulent, and bubbles are formed in the turbulent vacuum area of ​​the oil flow. Then, the pressure rises and the bubbles collapse to produce cavitation. Cavitation generally occurs in the high load area of ​​the bearing, such as the bearing bush under the main bearing of the crankshaft. 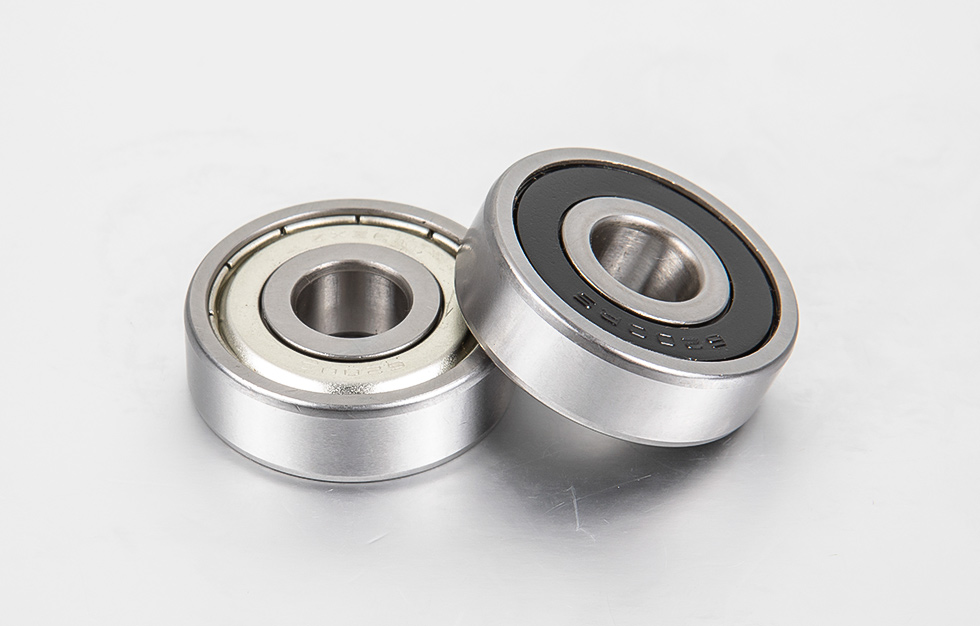 6. The bearing goes outside the circle

0
Views: 97
PREV: What are the factors that affect the service life of rolling bearings
NEXT: The reasons for the early damage of sliding bearings